← more from
Funnybone Records
Get fresh music recommendations delivered to your inbox every Friday. 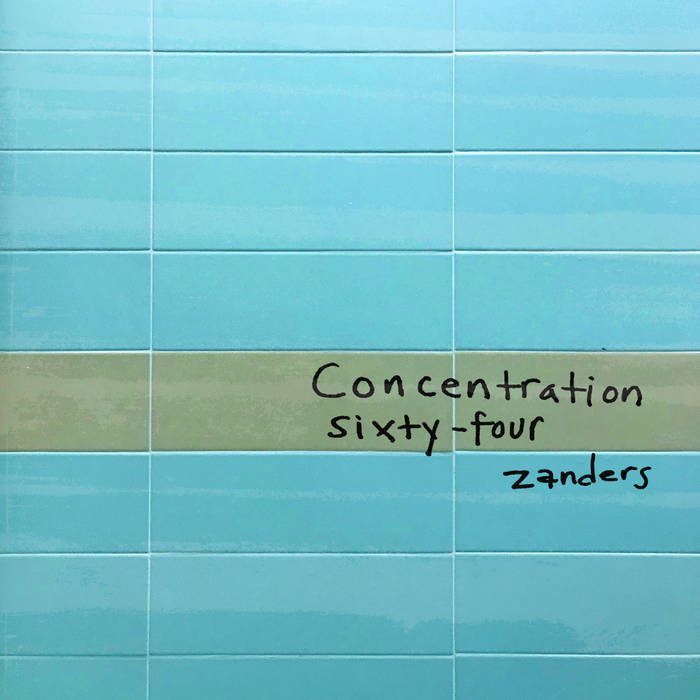 Harley This band effected me so much growing up, and finding a new album from them was like a gift from the Universe. Favorite track: Buried Men.

With the harmonic language and intuition of a jazz combo, Concentration Sixty-Four also incorporates the form and storytelling of a show tune and the rhythmic drive of a rock band. In its eclecticism, a cohesive sound prevails.

Special thanks to The East Willowbrook Singers, The Capetown Quartet and The CT River Winds.

Bandcamp Daily  your guide to the world of Bandcamp